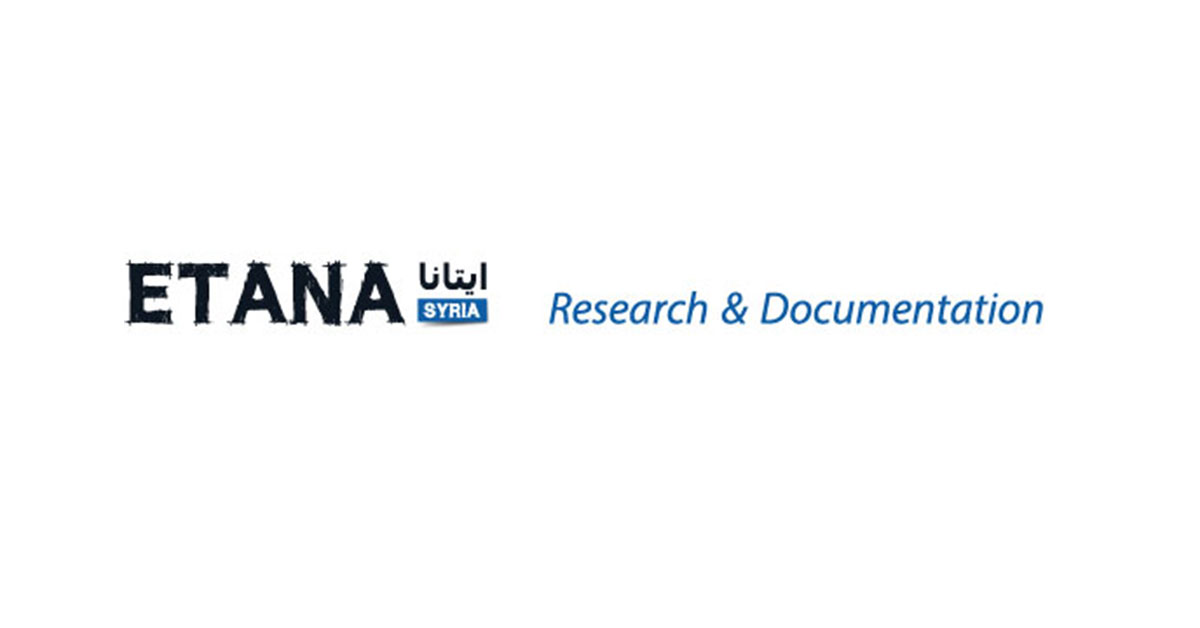 The sixth round of the constitutional committee was held in Geneva from October 18th – 22nd, amidst initial optimism that it would make progress on the process of drafting a new Syrian constitution. The constitutional committee is a political priority for Russia, and Bashar al-Assad’s meeting with Russian president Putin in mid-September seemed to prompt a more positive approach from the regime delegation in contrast to its usual intransigence on the process. Notably, the regime received UN Special Envoy Geir Pedersen in Damascus ahead of the sixth round, and agreed to a methodology beforehand. For the first time ever, the head of the regime delegation, Ahmad al-Kuzbari, met with the head of the opposition’s delegation, Hadi al-Bahra, ahead of the sixth round, and the regime presented draft, written text on constitutional principles for discussion during the round. The first three days of meetings proceeded in a collegial manner, but by the fourth day, after the bombing of a military bus in central Damascus, the regime’s engagement in the process deteriorated. On the fifth and final day, the regime reverted to its modus operandi of intransigence, rejecting any compromise on the previous days’ discussions and leveling accusations against the opposition delegation. The sixth round ended with the frustrated UN Special Envoy expressing his disappointment, and uncertainty about future rounds.

The following paper covers the latest political developments of the sixth round of the constitutional committee.

The sixth round was finally held between October 18th – 22nd  in Geneva, following months of efforts by the UN Special Envoy to engage all parties in the process, and Russian pressure on the regime to participate. The first few days of meetings proceeded better than previous rounds, but the discussions collapsed on the final day, resulting in the UN Special Envoy publicly commenting, “I think it is fair to say that the discussion today was a big disappointment. We did not manage to achieve what we had hoped to achieve, that we would have a good discussion on how to reach forward for some kind of consensus.” The first four days of the constitutional committee round were dedicated to discussions on constitutional principles – one principle per day, while the fifth day was for amendments to the texts presented during the previous days.

In a notable development, the methodology of the sixth round was agreed to ahead of its commencement, and involved: first, respect for the rules of procedure; second, submission of texts of basic constitutional principles ahead of meetings; and third, regular meetings of the regime and opposition co-chairs with the UN Special Envoy before and during meetings. Significantly, the regime delegation, which has been the spoiler in previous constitutional committee rounds, initially adhered to the agreed upon methodology. While the opposition requested the discussion of eight principles, the regime agreed to four principles, which were specified in advance.

1 – Sovereignty: The first day addressed the principle of “sovereignty, independence and territorial integrity of the Syrian Arab Republic,” with the regime delegation presenting written text for discussion. The topics presented in the regime’s paper included the name of the country, its unity, attempts at partition, the liberation of occupied land and Syria’s belonging to the Arab world. The regime’s document iterated the independence and sovereignty of the Syrian Arab Republic and rejected any interference in its internal affairs. It went on to state that “anyone who deals with any foreign party in any illegal manner that affects this matter is subject to legal accountability.”

2 – Military & security institutions: The second day’s discussion focused on “the army, armed forces, security and the intelligence.” The draft text was presented by the opposition delegation, and proposed defining the role of the army, the military and the intelligence, highlighting that the military’s mandate is to protect the country from foreign and external threats, while police should be tasked with dealing with domestic issues. The opposition’s paper also carefully suggested that the military should be subject to civilian leadership.

3 – Rule of law: On the third day, the civil society delegation presented text to discuss the rule of law, stating that the rule of law is the basis for governance and all entities and individuals, including state institutions, are accountable to the rule of law. The proposed text also noted that the state guarantees freedom, safety and equal opportunities for all, and that Syrian men and women are equal before the law. Other points brought up were the independence of the judiciary, and notably, that all human rights violations are crimes with no statute of limitations, with state institutions responsible for implementing the principle of non-immunity.

4 – Terrorism & extremism: The fourth day’s discussion was dedicated to the topic of terrorism and extremism, with the regime delegation presenting text for discussion. While the first three days of discussions proceeded relatively smoothly, with both the regime and opposition delegations showing flexibility and diplomacy in their dialogue with the other side, the fourth day took a turn for the worst. The previous day, a military bus in central Damascus was targeted in an IED attack, killing 14 people, by an unknown group, Saraya Qasioun, claiming responsibility. The group stated that the bombing was in retaliation for the regime’s daily shelling on Idlib, and shortly after the bus bombing, the regime launched a deadly attack  targeting schools and markets in the town of Ariha in Idilb, killing mostly women and children. The bus attack changed the general atmosphere of the fourth day, with the regime delegation accusing the opposition and demanding their condemnation of the bus bombing, while disregarding the regime’s ongoing targeting of civilians in the north-west in violation of the ceasefire.

5 – Amendments: The fifth day was planned for all delegations to submit amendments of the text presented during the previous sessions, with ambitions to reach some level of consensus, even if not full agreement, on the principles discussed over the previous days. Instead, the regime delegation reverted to the same belligerent stance it has displayed during previous rounds. The head of the regime delegation, Ahmed al-Kuzbari, rejected any efforts for compromise and accused the opposition of being disconnected from reality. He praised the regime’s delegation as attending the round with a “sincere desire and positive spirit for the success of this round,” while accusing the other delegations of representing malicious ideas and hostile agendas.

There were a number of notable differences in the regime delegation’s behavior that created some optimism regarding the outcomes of the sixth round, namely its initial adherence to the methodology. In contrast to previous constitutional committee rounds, the regime delegation presented relevant, written text on constitutional principles that they wanted to discuss ahead the meetings. In previous rounds, the regime has refused to present written text altogether. Furthermore, the head of the regime delegation, Ahmed al-Kuzbari, agreed to meet the head of the opposition delegation, Hadi al-Bahra, face-to-face, in meetings facilitated by Special Envoy Pedersen, ahead of the constitutional committee round. Finally, for the first three days of the sixth round, the regime representatives did not resort to their usual tactics to thwart the process, rather they engaged with opposition and civil society delegations on the points for discussion respectfully and courteously.

However, by the fourth day of meetings, the collegial dynamic was derailed, with a bomb attack on a military bus in central Damascus. On the fifth and final day, the regime reverted to obstinance and disruption, levelling accusations against the opposition delegation, and refused to move forward on discussing amendments to text presented during the previous rounds.

Russia’s insistence to see the constitutional committee process through is widely believed to be the main driver behind the regime’s acquiescence to attend the sixth round and its agreement on a methodology. Ahead of Bashar al-Assad’s meeting with Russian president Putin in Moscow in mid-September, Assad agreed for the first time to receive the UN Special Envoy in Damascus, where Pedersen met with the regime’s Foreign Minister Faisal al-Mekdad. The regime’s acceptance to attend the sixth round was made clear prior to Assad’s trip to Moscow, likely to save face that it was his independent decision, rather than Russia forcing the regime’s participation.

Another major difference in the sixth round was the meeting between Russian Special Envoy Alexander Lavrentiev with the Syrian civil society delegation. This is the first time the Russian delegation has met with the delegation as an official whole during the constitutional committee process. Lavrentiev promised the civil society delegation that there would be at least two more rounds held before the end of the year, and that Moscow would pressure Damascus to speed up the process. The Russians were extremely disappointed by how the sixth round fell apart and are keen to see the process back on track.