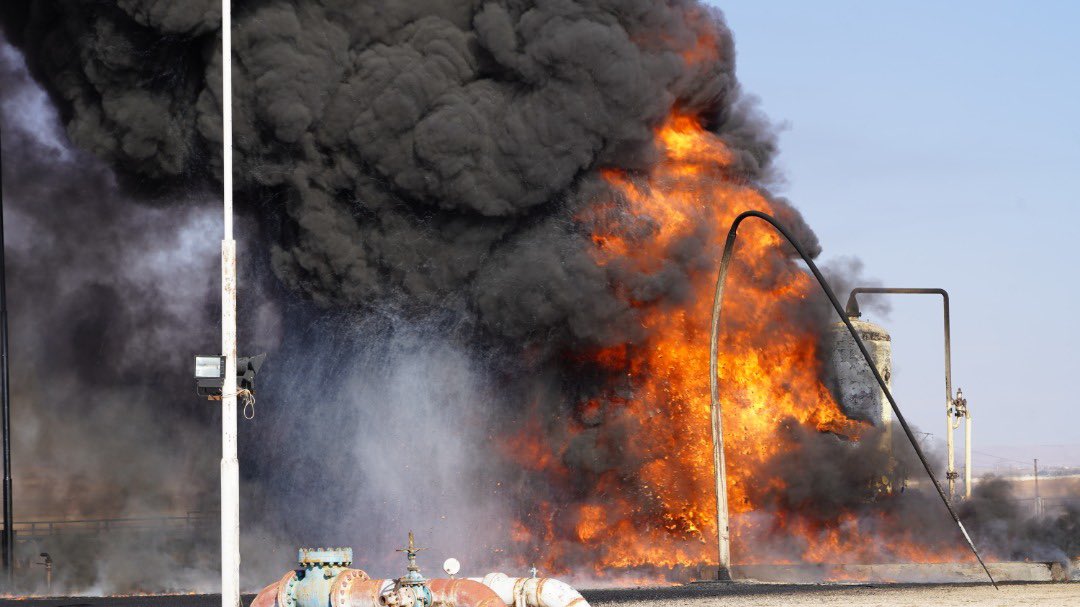 Cross-border tensions have spiked dangerously across northeastern Syria in recent weeks, as Turkish forces launched a massive wave of airstrikes and shelling against Syrian Democratic Forces (SDF) and regime positions across the region. Altogether since 20 November, Turkish forces pounded more than 40 cities and villages across Aleppo, Raqqa, Aleppo and Hasakah provinces, registering dozens of individual hits against critical military and civilian infrastructure. The SDF has responded by rapidly mobilizing more than 100 armored vehicles and a large number of troops to the frontlines around Ain Issa. The sudden uptick in Turkish attacks also prompted the regime to scramble troops northward, moving new units into positions around Ain Issa and Kobani in late November. 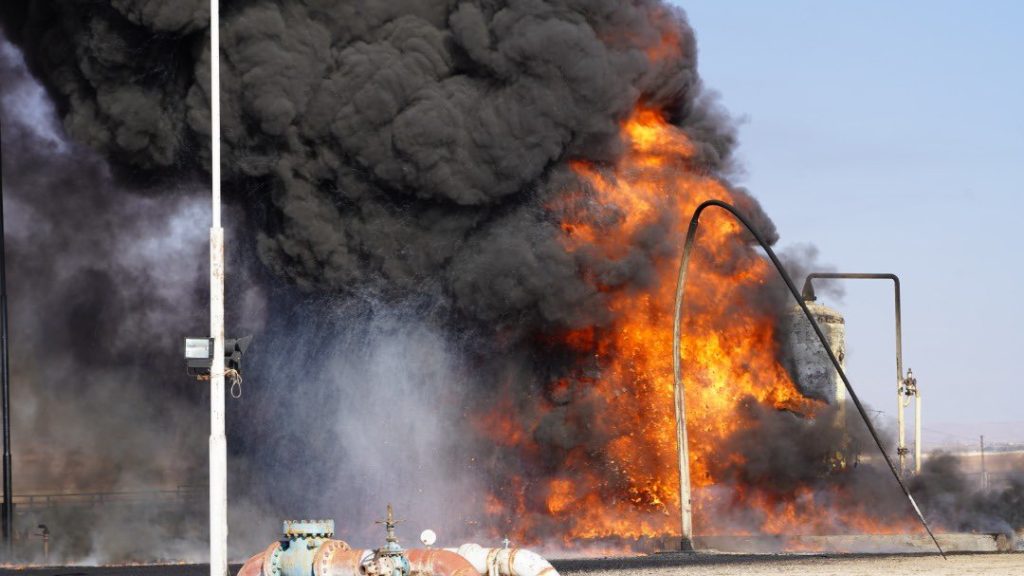 On 13 November, a bomb ripped through Istiklal Avenue, one of the busiest streets in downtown Istanbul. Turkish authorities were quick to blame Kurdish groups for the blast, and within days Ankara responded with an intensified wave of aerial bombardment and shelling of Kurdish positions across northern Syria and Iraq.

While the Turkish army and Syrian factions within the Turkish-backed Syrian National Army (SNA) have pursued a low-level campaign against the SDF for months, occasionally engaging in ground skirmishes along the Syrian-Turkish border, the onslaught of recent weeks represents a significant escalation in hostilities. Since last summer, Turkish President Recep Tayyip Erdogan has also ramped up threats of a ground incursion against the SDF in northern Syria, causing the SDF to increasingly look to the regime of Bashar al-Assad as a strategic partner and ally to repel any Turkish advance. As a result, regime forces were also targeted with shelling at a number of locations in the vicinity of Tal Abyad and Abu Rasin in late November.

While the sharp uptick in bloodshed has destabilized the region, reports indicate that a full-scale Turkish incursion remains unlikely for the time being, pending further backroom negotiations with Moscow and Washington, as President Recep Tayyip Erdogan explores other avenues for pushing Kurdish forces further away from the Syrian-Turkish border.

Reports emerged last month that Russia is attempting to mediate a summit in Moscow between Erdogan and Assad, possibly to seek a larger agreement over the political situation northern Syria. While regime officials are publicly denying their interest in attending a summit, this may be posturing. In the current context, with Turkish polls still more than six months away, is highly unlikely that Ankara will pursue any operation in the immediate future. 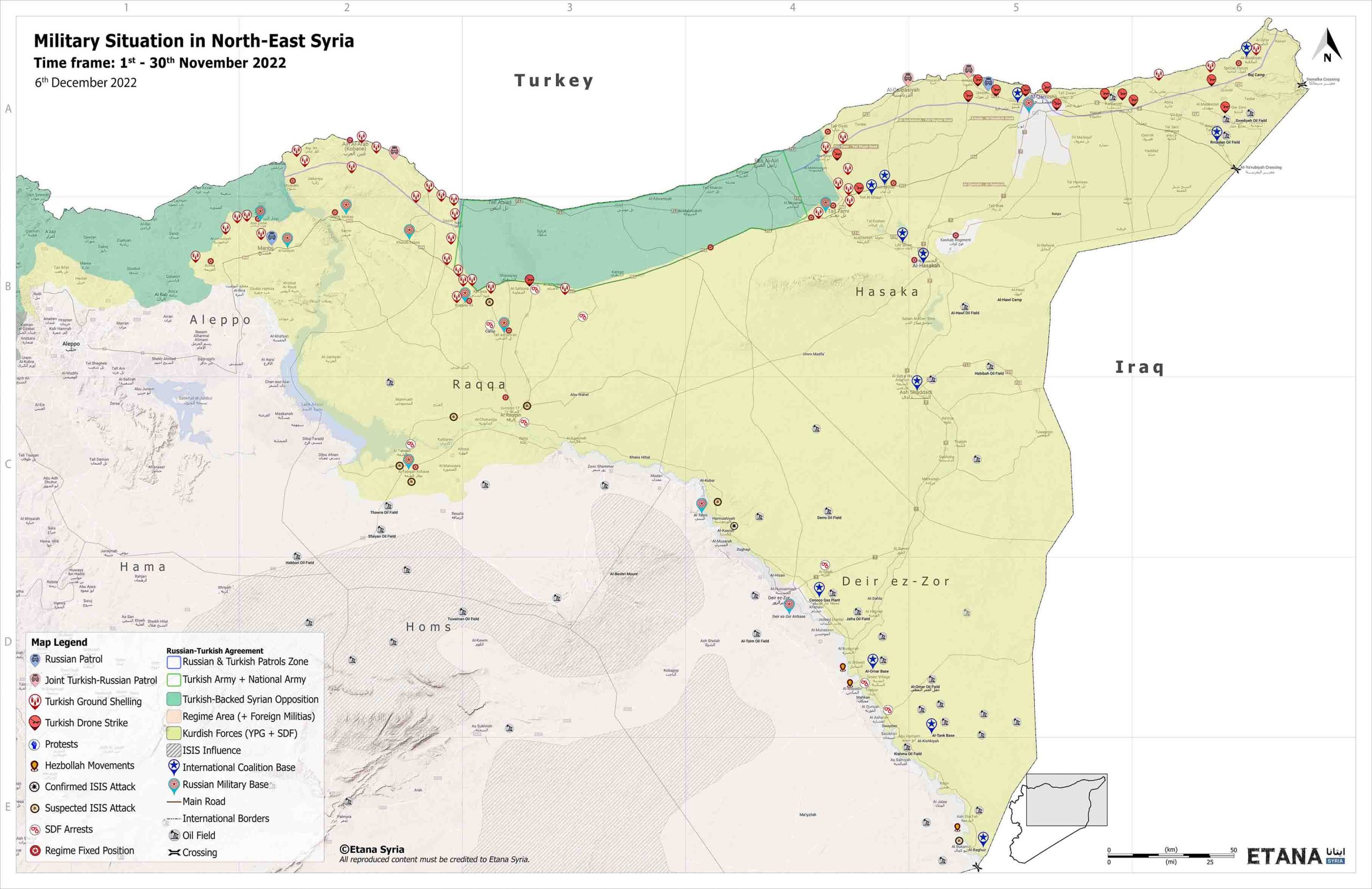