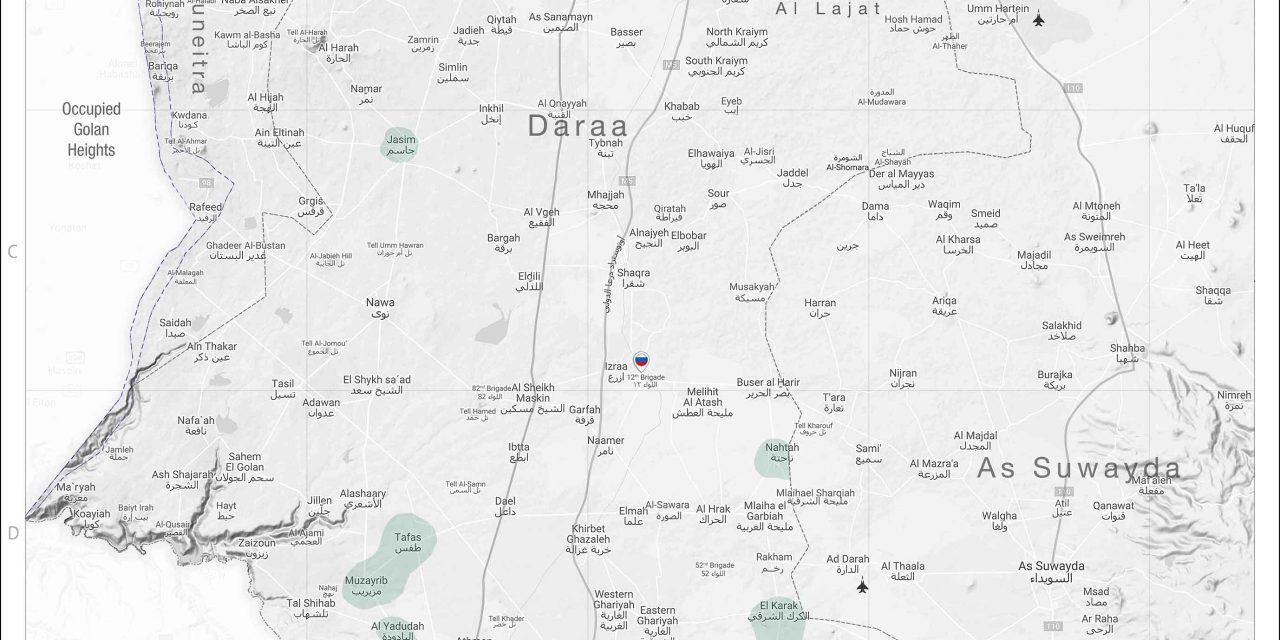 March saw the 11-year anniversary of the Syrian uprising marked by small demonstrations in towns and cities across south Syria, though observers noted much smaller crowds than in previous years. Major tensions persist between the former opposition and regime in several areas in Daraa, with the regime building up its forces around former opposition communities in Jasim and Daraa al-Balad, threatening to escalate militarily. These standoffs between the regime and former opposition come amid rising tensions along the border between Daraa and Suwayda, where rival armed groups conducting retributive kidnappings threaten to provoke sectarian tensions. Amid these poor security conditions increasing numbers of young men have chosen to flee Daraa province, with some 800 individuals departing the province in the first three weeks of March alone. 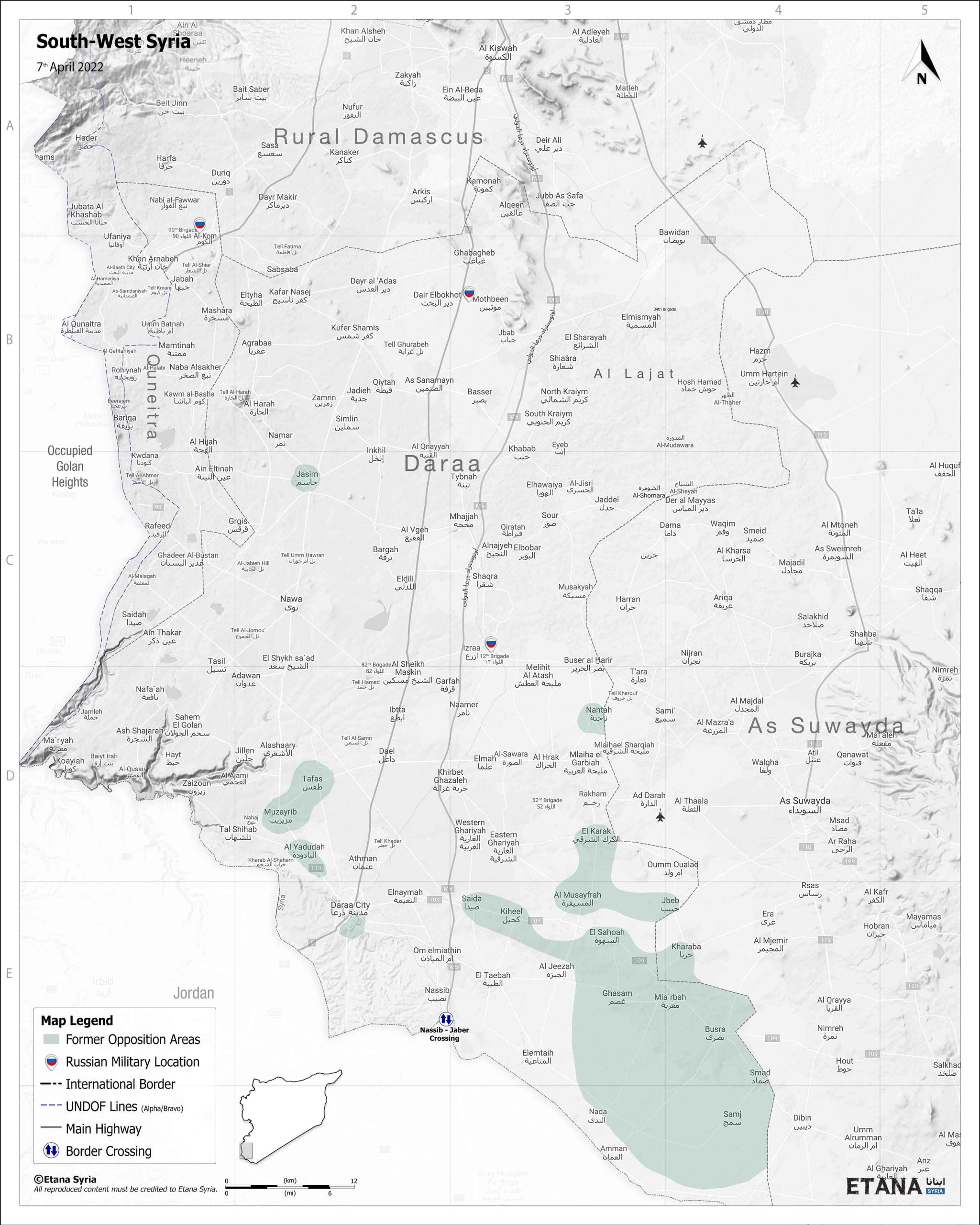