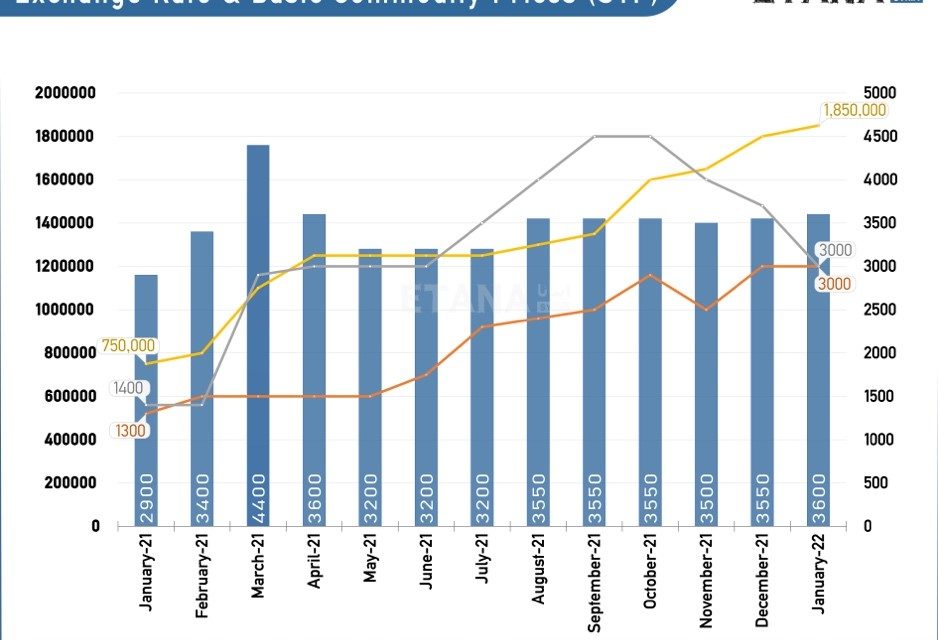 The regime purged hundreds of thousands of Syrians from receiving state subsidies again this year, further destroying what remains of the Syrian welfare state. The value of subsidies covering essential food and fuel items reached up to $80 for an average family, double the public sector salary, leaving Syrians no longer eligible for subsidies increasingly at risk of food insecurity and hunger. Public outrage has swept across regime-controlled areas, with revolutionary slogans graffitied in traditional regime areas, and violent protests in the south. However, there is little expectation that this initial fury will evolve further, as most Syrians are exhausted and hopeless after the past decade of conflict. In turn, the regime is leveraging increased hours of electricity provision as a form of patronage to quell discontent in its strongholds and around Damascus. These developments, along with further anticipated wheat shortages this year, mark the economic turmoil and desperation that will characterize life for most Syrians this year. 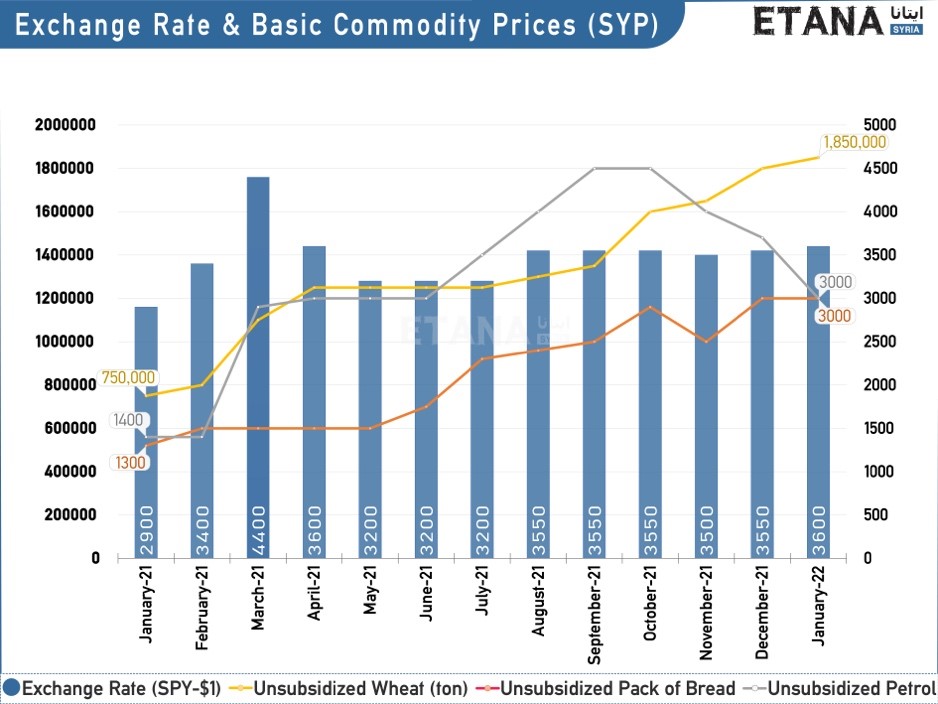