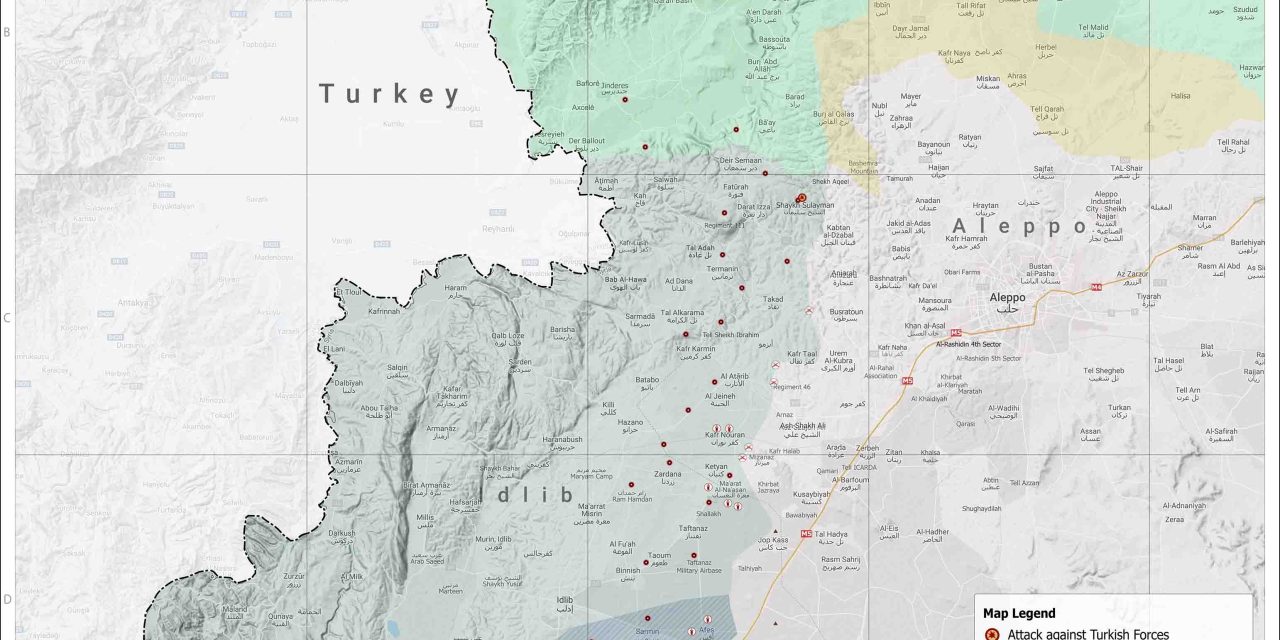 Anticipation of an upcoming Turkish offensive against the Syrian Democratic Forces (SDF) has been ramping up in Ankara since President Erdogan proclaimed plans for a new incursion on 23rd May, heightening tensions and putting all sides on a war footing. Turkey’s leadership asserts that an operation would seize territory 30 kilometers deep into Syrian territory, linking disconnected regions taken earlier in operation Peace Spring and Olive Branch, with Kobani seen as a likely target. Still, it remains unclear when such an operation could start and to what degree Turkish-backed Syrian opposition factions would participate. 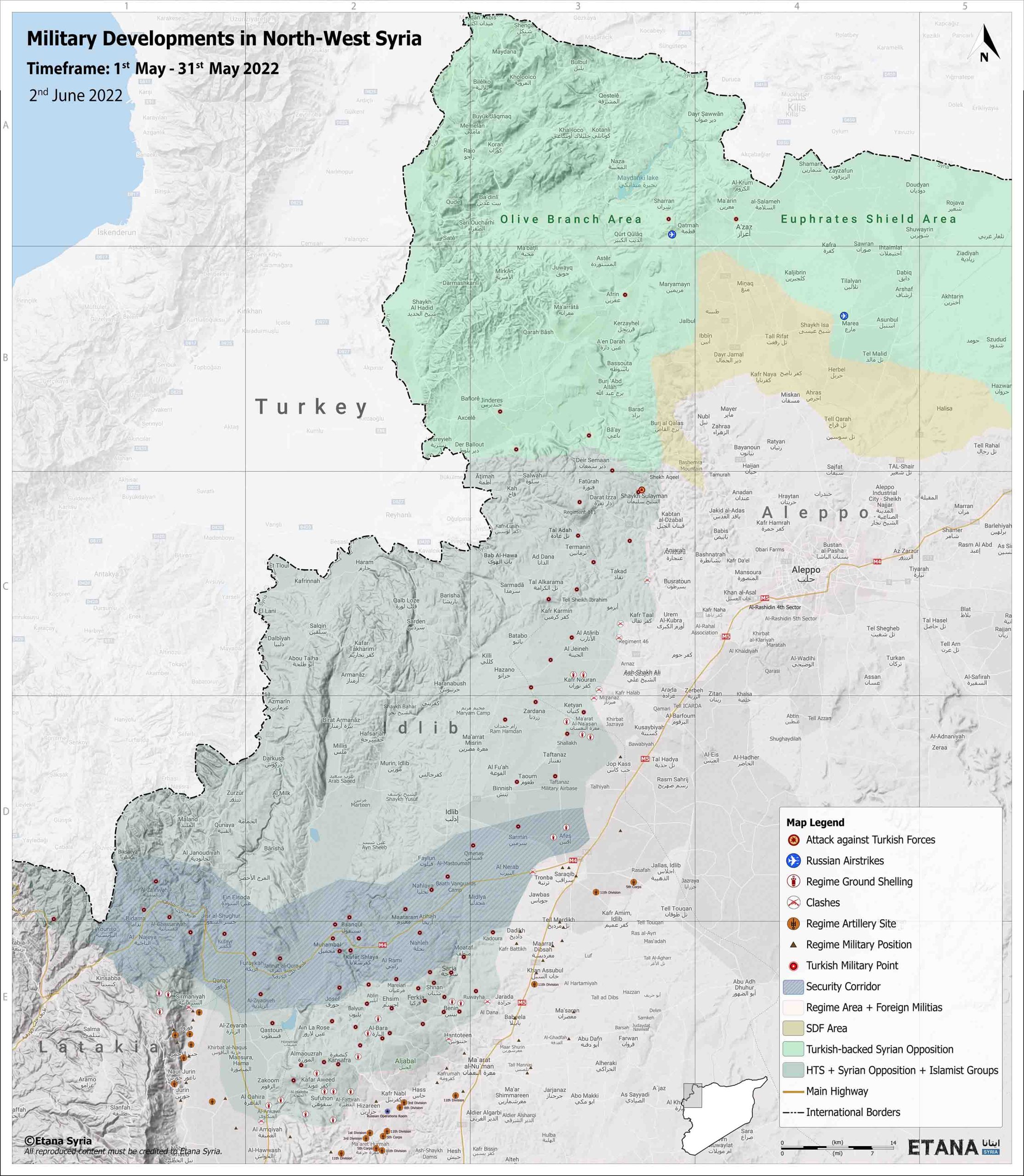