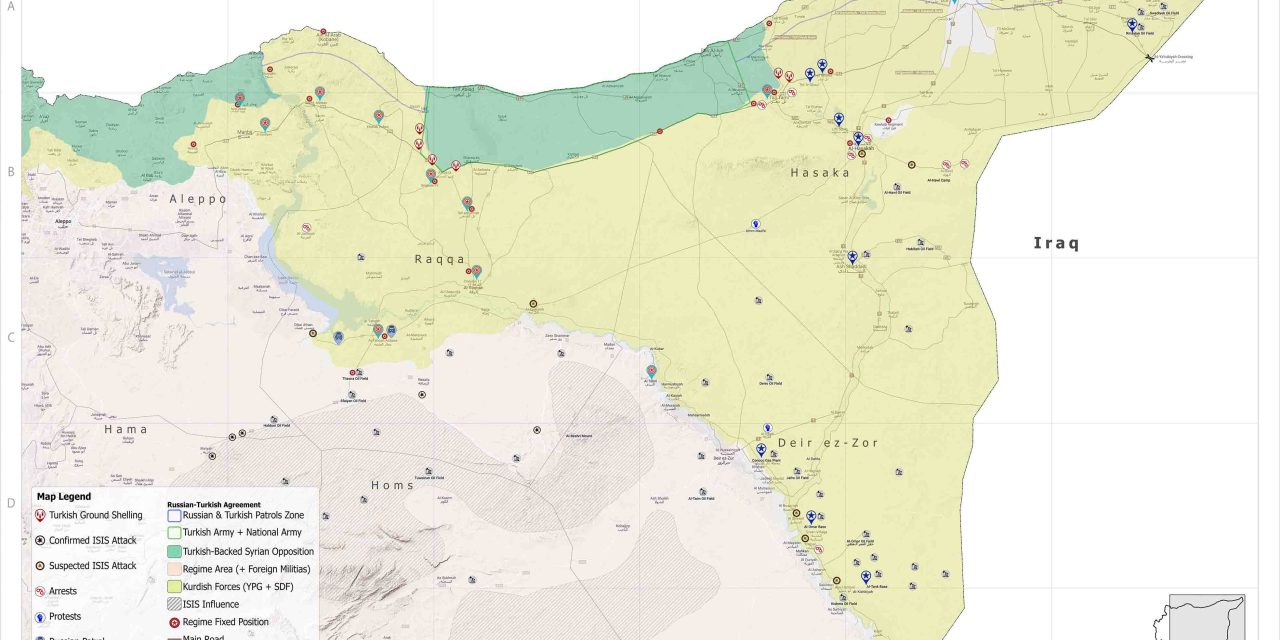 The SDF remains paralyzed by the profound challenges facing northeast Syria, as living conditions continue to deteriorate and prices of commodities trend higher for communities across the region. Against the backdrop of a persistent ISIS insurgency that has targeted both SDF and regime forces, extreme levels of violence within al-Hol camp, and the Self Administration’s limited ability to project authority over much of the territory under its control, the Self Administration has been unable to respond to most of the pressing socio-economic needs in the northeast. With disruptive protests against Self Administration governance becoming an almost constant feature of daily life, authorities have instead focused on suppressing dissent by stepping up raids against local villages and taking steps to muzzle the press. Rudaw news channel now joins Kurdistan 24 on the list of banned media, while authorities moved to arrest several prominent journalists in Qamishli and al-Malikiyah in recent weeks. 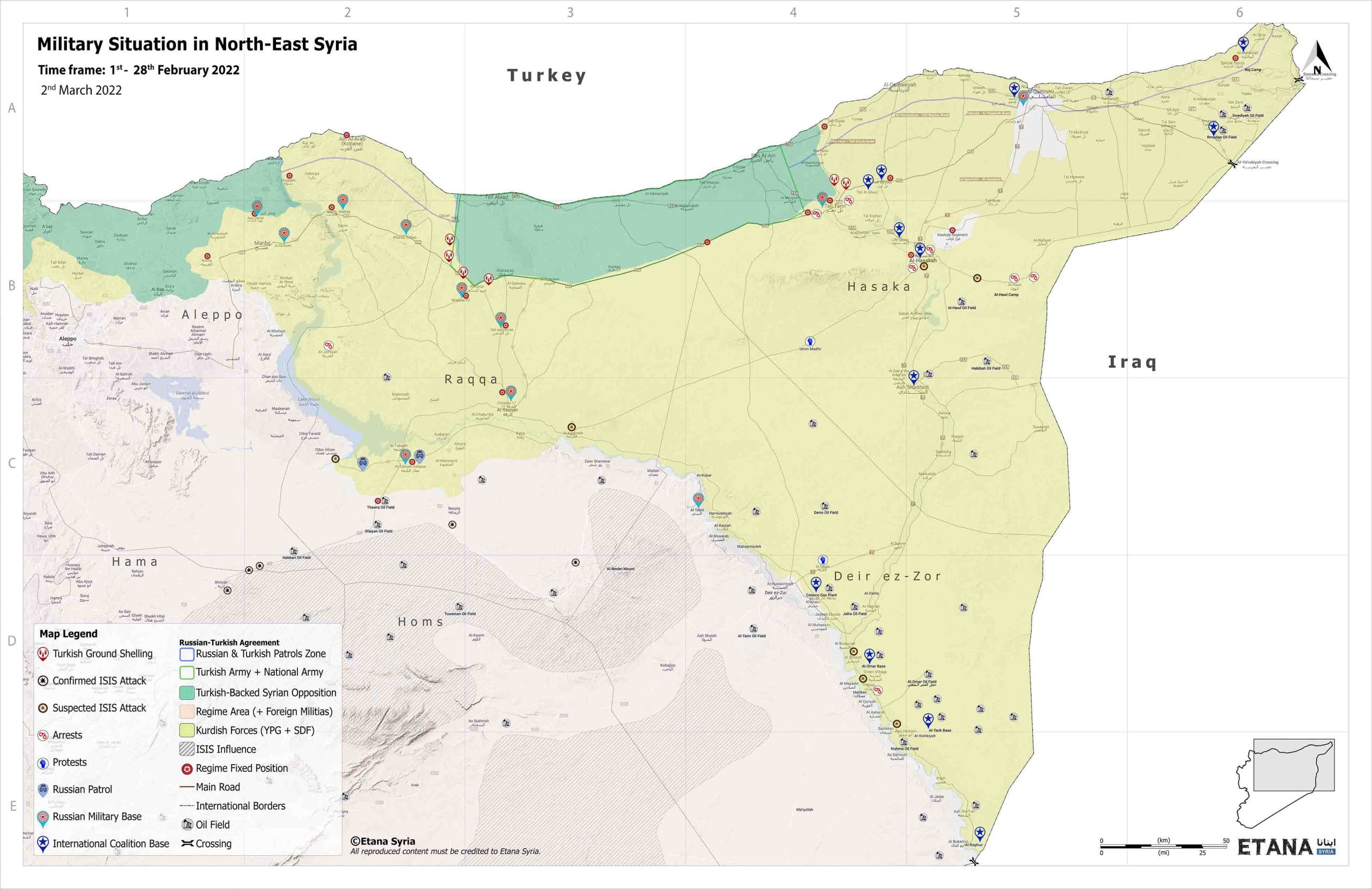