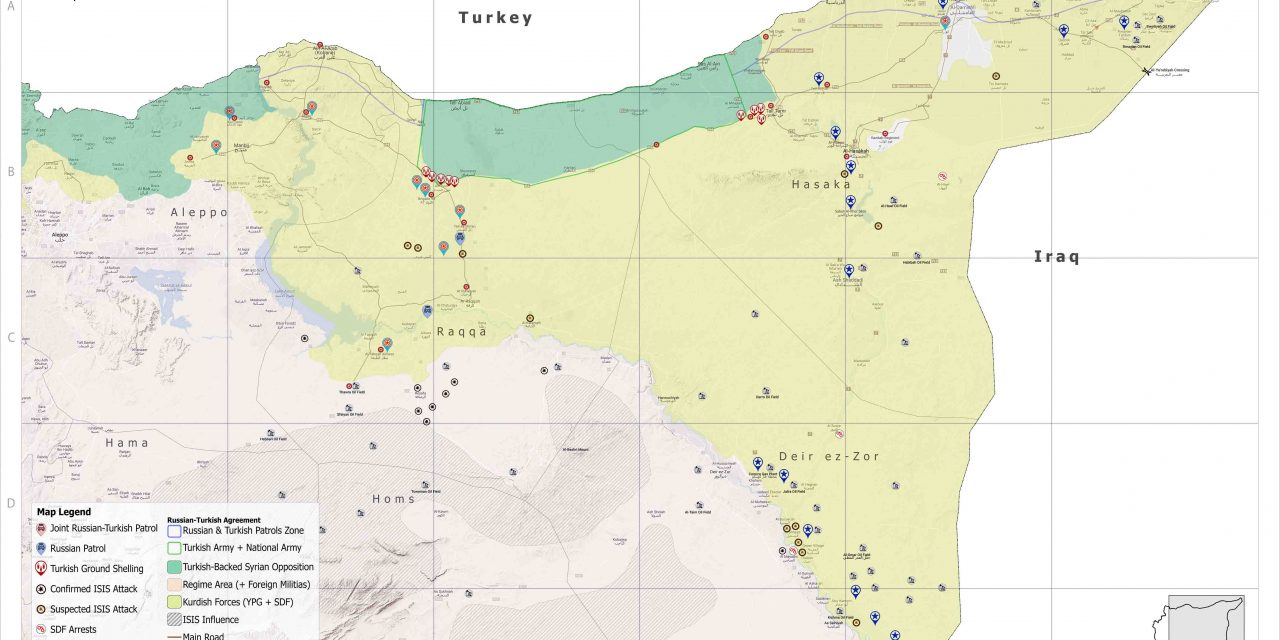 Intense clashes broke out this month between the regime’s National Defense Forces militia and the SDF in the Tay neighbourhood of Qamishli, causing civilians to flee the affected areas and resulting in deaths on both sides. Ultimately, a Russian-backed armistice agreement stopped the fighting a week after it began, halting the violence and further underscoring Moscow’s growing role as a power broker in north-east Syria. Meanwhile, a new coronavirus spike emerged in north-east Syria this month, with record-high numbers of new infections and deaths. Authorities are particularly concerned about local outbreaks in the Roj and al-Hol displaced persons camps, where humanitarian conditions are extremely poor and the threat of ISIS violence is ever-present following deadly attacks by extremist cells against humanitarian groups last month. 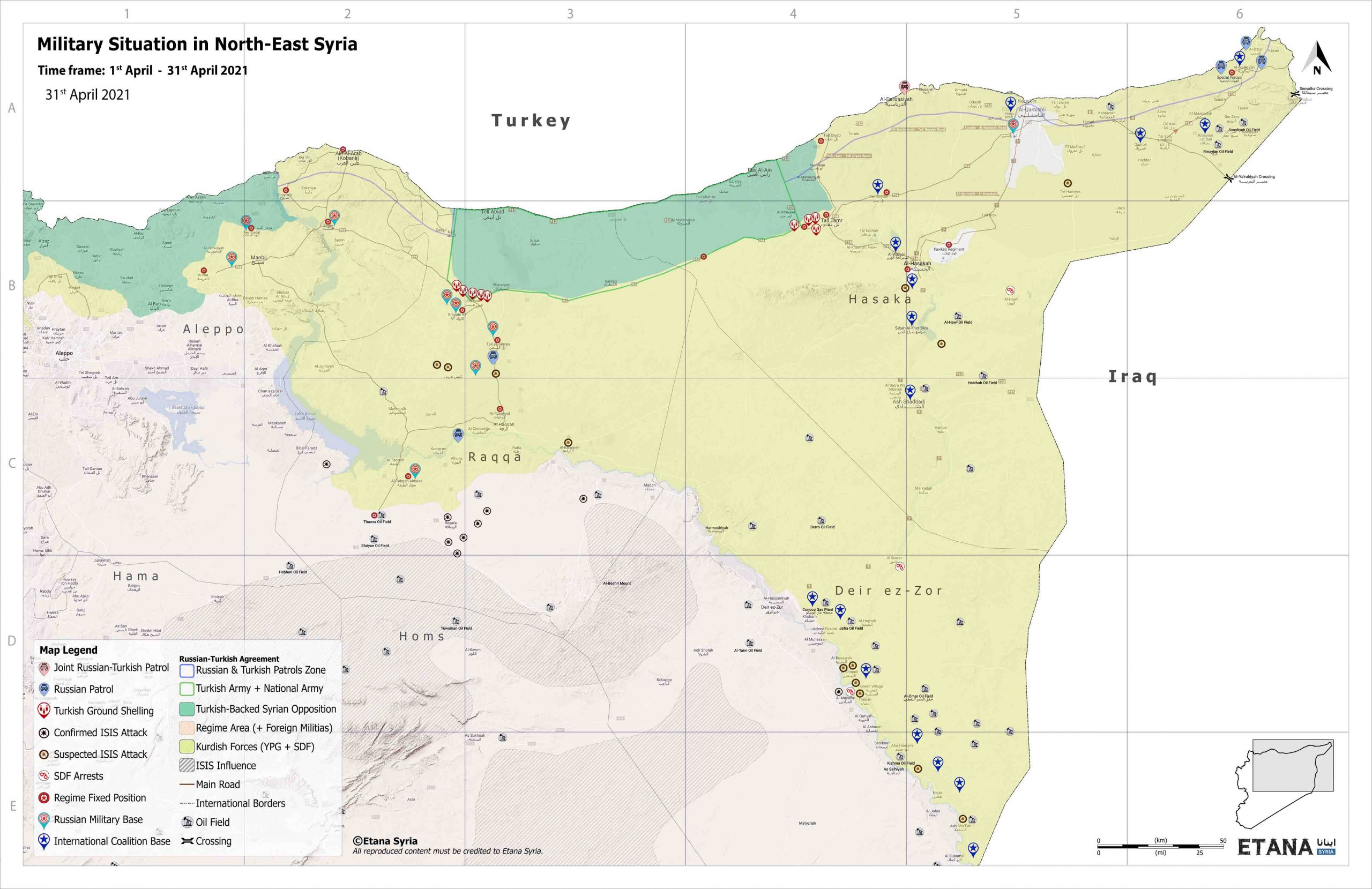