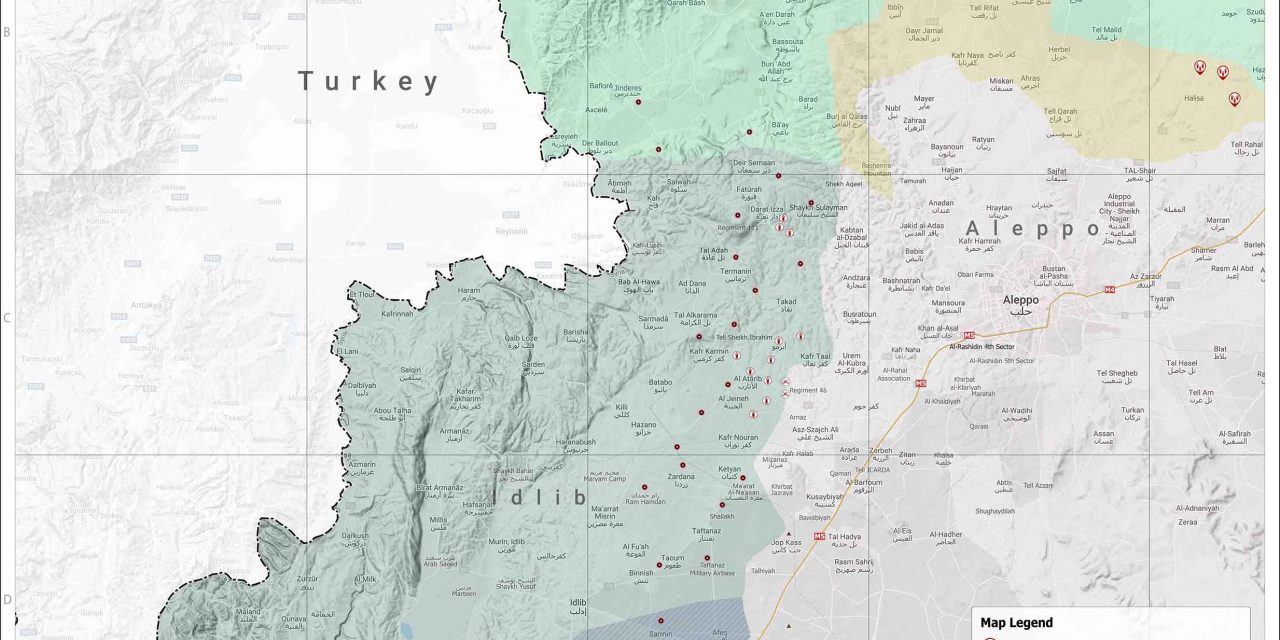 The radical group Hay’at Tahrir al-Sham (HTS) continues to covet new territories in Turkish-controlled Afrin, seeking ways to gain frontline positions within Syrian Democratic Forces (SDF) territory and control over pipelines that funnel oil from SDF areas into Turkish-controlled areas. Open divisions and infighting within the Turkish-backed 3rd Corps––a component of the Syrian National Army (SNA) in Afrin––provided HTS with an opportunity to intervene militarily and enter the area in early October (7.10) with support from the ostensibly Turkish-backed Ahrar a-Sham and al-Hamzah Division. The allied groups quickly infiltrated the border crossing town of Jindares and the city of Afrin, pushing Turkish officials to intervene with several rounds of mediated negotiations, and forcing HTS to withdraw to Idlib.  The infighting among SNA groups and their rapid defeat at the hands of HTS is a clear sign that these factions lack the discipline and preparedness to assist in any Turkish operations against the SDF, further diminishing the prospects of any cross-border incursion by Ankara in the foreseeable future. However, the HTS operation prompted widespread protests among Syrian civilians in the area, who took to the streets in shows of anger against the presence of radical elements in Afrin, loudly voicing their continued support for political freedom. 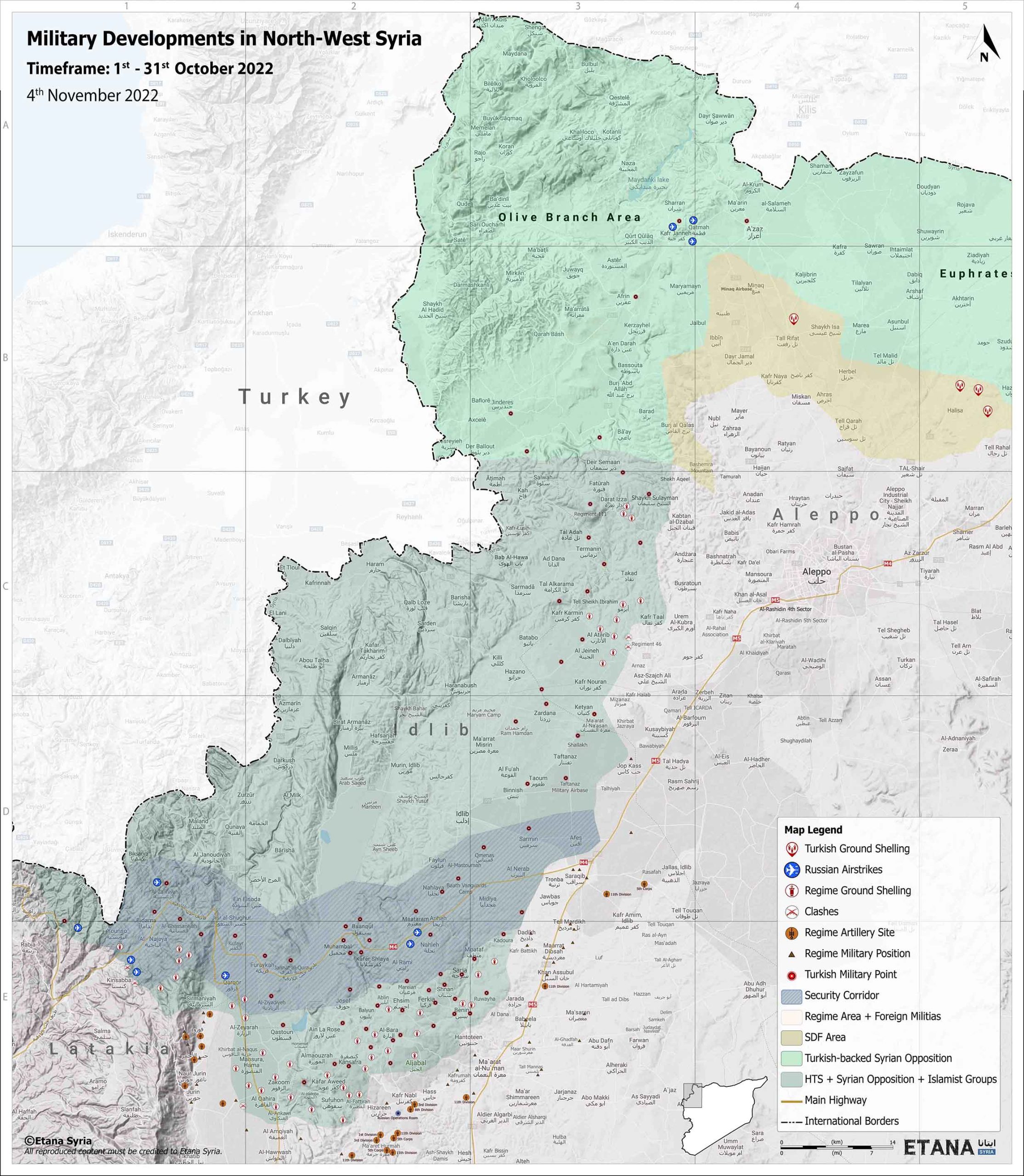